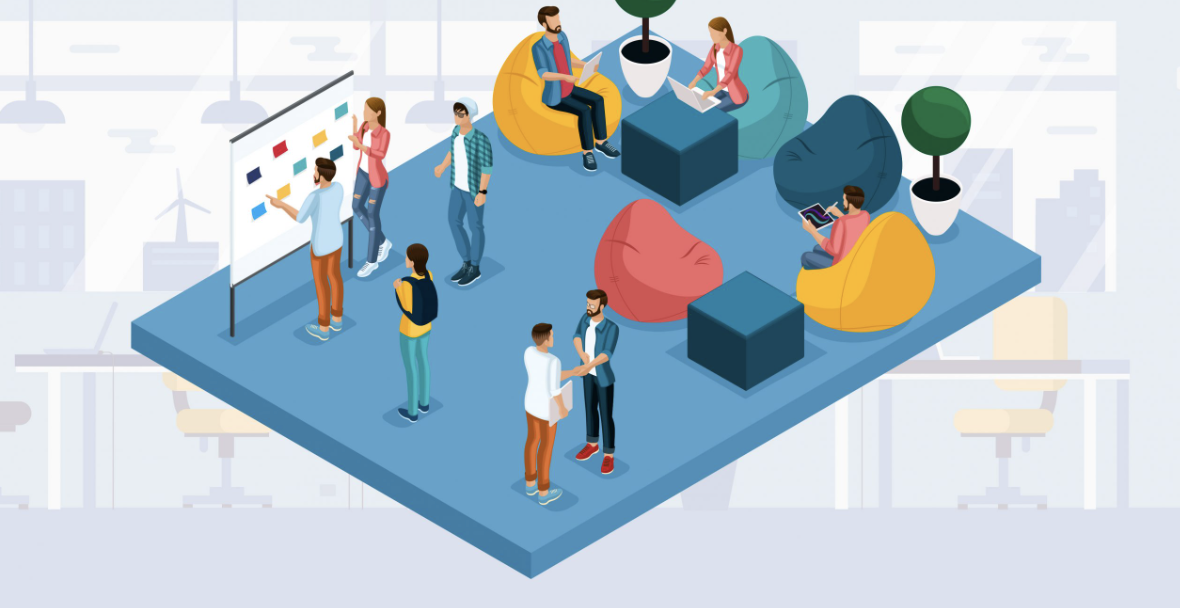 Suburban Markets Are The Future Of Coworking

The flexible office sector has affected the future of coworking by this pandemic in an unimaginable way.

Each operator’s strategies, plans, and wherewithal were tested, and then pushed to their limits. These challenges have led to a shift in the industry’s direction. One of the most significant changes is? Although it was once believed that flexible office space was primarily an urban venture, this is no longer true.

suburban is the future of coworking. Here’s why.

Let’s take a moment to think about how urban work began. It was a game of math: the organizations moved to where the talent was.

Because it gives them greater chances of finding great employees, companies would choose to have their home base in an urban area.

This same philosophy eventually led to the development of coworking. Density was the basis of flexible office space models.

Coworking operators believed that they could fit X number of people into their space.

COVID-19 is here to make density the enemy. Density is no longer a reality because of the need to social distance.

It’s not now and it won’t be soon.

The Newly Distributed Workforce Has Revolutionized The Way We Work

Social distancing was also a mandated work-from home for most organizations around the globe, at least for a certain period of time.

Although it has been believed for a long time that remote work could be possible, it has never taken root. It was too complicated and posed a risk of reducing productivity.

The pandemic proved that your business can succeed by allowing your workforce members to be dispersed.

We’re already seeing the results: There are many organizations that aren’t going back to work as they once were.

We are well past the one year mark for working remotely. It doesn’t seem to be going away in many cases.

Why would employees continue to pay exorbitant rent prices for smaller homes in urban centers when they don’t work there or commute to downtown?

Many of them don’t. As a result, there is a lot of exodus from cities and a surge in people moving to the suburbs.

Many organizations now embrace the hub-and-spoke concept, where there is a smaller headquarters (the hub), and smaller satellite offices in suburban markets (spokes).

Because they can collaborate, be together, maintain company culture, and it allows them to be together. It also means that organizations don’t need to buy large offices and long-term leases, and that employees can move into the suburbs they want.

The trillion-dollar question now is: What happens next?

The truth is, nobody knows.

All logical indicators point to this trend already being in place. Who is going to return to the city, anyway? When? What circumstances?

It seems more likely than not that things have changed dramatically and possibly permanently, based on what we are seeing.

Suburban markets such as Signature Workspace are the future of coworking. Signature Workspace, owned and operated by Cantor Fund Management, offers services and amenities such as private/ traditional/ studio offices, virtual offices, meeting/conference rooms, and more. Locations ranging from offices in Tampa on Dale Mabry and Northdale and one office in Clearwater offer great physical office space amenities. Contact Signature Workspace for more information today and check out our 5-star reviews!

Revolutionize your workspace
Get Started
©2020 Signature Workspace. All Rights Reserved